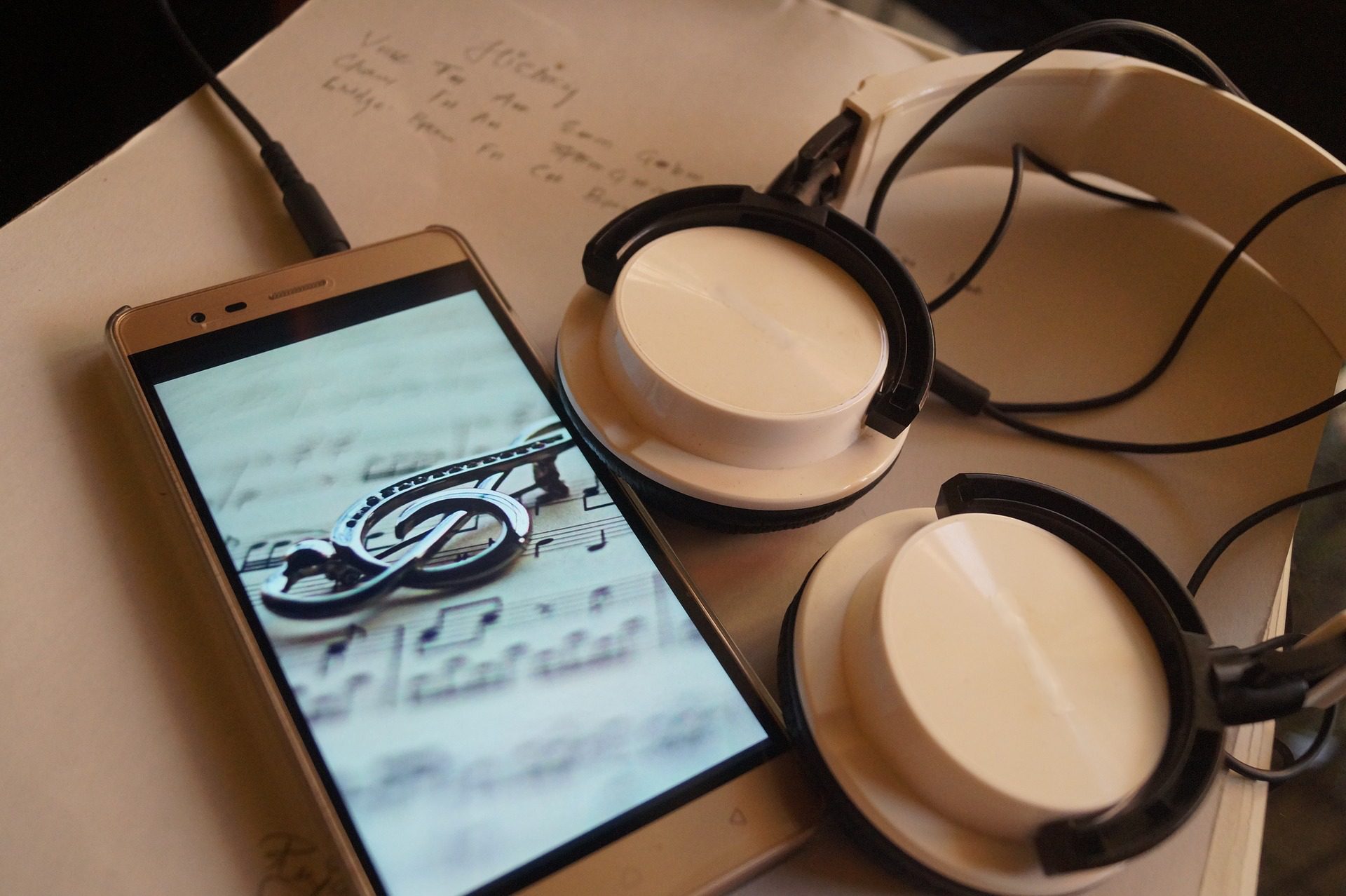 When you face a stressful task, the best way to focus is to play some songs along. This could be anything, from studying math for an exam or packing your stuff for moving to a new house. We present to you our list of the top five songs on moving, to help liven up your home shifting.

This rhythm and blues song has been around since the fifties and sung by many artists. The reason it got prominence is because of the legendary Ray Charles. His recorded version of 1961 is considered among the top 500 greatest songs of all times. It is still getting multiple cultural references, notably in the recent super-hit film Deadpool.

This power ballad by the band Asking Alexandria was the last single made by the band, before their lead vocalist left. It was released in 2014 and is the band’s most successful song. The video shows the band moving on tours and according to the members, “…hope this video gives you all a little bit of a look into our world”.

Many legends, including The Rolling Stones, Led Zeppelin and Bob Dylan have given their voice to this song. However, it is the 1950 version by Hank Snow, for which is the best remembered. For twenty-one weeks, it stayed on the Billboard country top spot, and paved a path for Mr. Snows multiple later hits.

This pop song hit was released in 1999 by the band Supergrass. This moving single earned them a nomination for the Brit Award for British Single. Featured in the UK top ten, this is a commentary on the band itself, moving about. This song is also the last of the band to be a part of any top ten list.

5. We Gotta Get out of This Place

The classic rock song band The Animals recorded this song. Released in 1965, this is another moving related song to feature on the 500 greatest songs of all times. As a part of the Rock and Roll Hall of Fame, this song had a deep impact in the sixties zeitgeist.

Nothing beats the stress of packing and moving like some good background music. Choose your pick, increase the volume and smile as you pack. Hope you have a stress free shifting.

Working since aeons in the packing and moving industry. Happy to provide useful tips on home shifting.

View all posts by Preeti 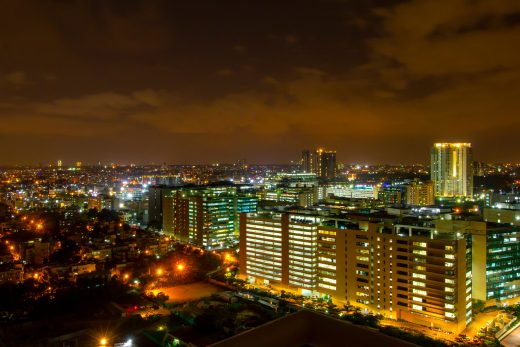 Tips for Shifting in Bengaluru

India’s Garden City and Silicon Valley, Bengaluru is one of India’s most desirable cities. From careers to ‘nature’s AC’, from… 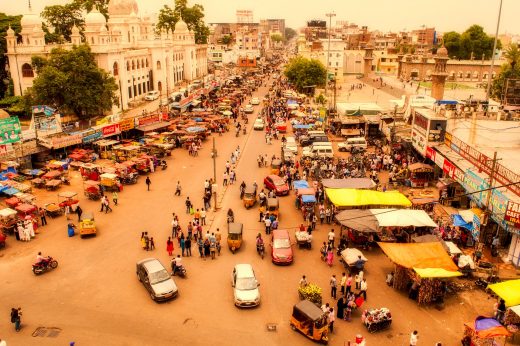 Moving Guide from ShiftKarado – leading packers and movers in Hyderabad

Headed to the city of Charminar? Here’s an honest Moving Guide from ShiftKarado – leading packers and movers in Hyderabad.… 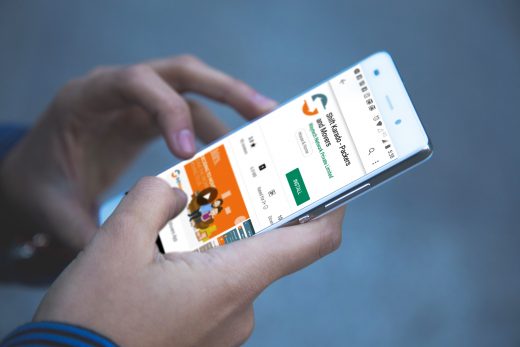 Did you catch the new campaign & mantra: "You App It, We Zapp It" with ShiftKarado - Packers and Movers…